Like our former Prime Minister Tony Blair and his famous “Education, Education, Education” catchphrase, I also thought repeating the same word three times in the title of this blog post had a certain resonance. You may think otherwise, of course…

Anyhow, the reason I repeated myself in such a fashion was to emphasise the fact that I have three good reasons for you to consider investing right here in the North East. And here they are:

Every property investor knows that house prices have gone through the roof in London. In other words, very few non-millionaires can afford a house or apartment there. Here in the North however it’s a different story.

Whether its house prices or the after effects of the recession, it takes time for things to reach us up here in the North East. It gets here eventually, of course, but we’re talking months – and sometimes years – later. Get that dam motorway up and running and no doubt things will get here quicker…

The good news for anyone reading this right now is that by the time those house prices do start going up here in the North, the shrewd buyers will already have bought up properties, meaning they’ll be sitting on some tidy profits. And the very fact it hasn’t happened yet means there’s still time to get your act together and start looking northwards for property. 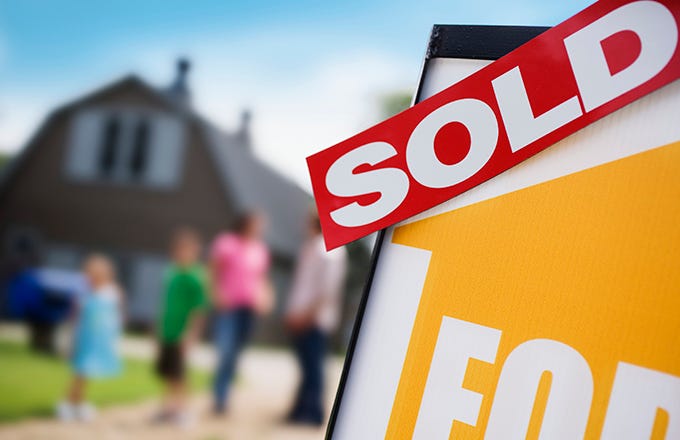 But maybe you don’t know the North East that well, being a Southerner an’ all. Well, this is where I come in. I know this area like the back of my hand. I don’t just know the difference between freehold and leasehold but where the regeneration is planned and what the history of an area is. And I’ll tell it to you straight too.

People have already started moving up here from the South East. My neighbour in beautiful Durham Dales is from East Sussex and has recently bought a lovely old vicarage for under £350k (they’d looked at similar properties in the South priced at more than £1 million).

The Chancellor and the Bank of England are clamping down on buy to let investors. The three per cent stamp duty on second homes, introduced this April, was a bit more than a hint. Here’s what it means:

This will affect the South East (where house prices are highest and yields already low) by far the worst. In the North East though it’s a far different story. The additional stamp duty on a £50,000 house, for instance, would be a mere £1,500 extra – compared to a £750,000 apartment in Canary Wharf that’ll cost an eye-watering eight per cent (or £60,000) extra. Incidentally, you can buy a good investment property up here in the North East for much less than that that very sum.

It’s important when you’re considering investing in an area that you look at the big picture. Does the future look promising (ie in terms of regeneration)? What’s the likelihood of more – or fewer- jobs in the area?

It’s important to know the answer to these questions as chances are you’ll be holding on to your property investments for years to come. If you were buying shares in a company you’d do your homework – so due diligence is the watchword here.

Personally I believe the North East has plenty going for it and a promising future. But what have I based that on?

Well, we are currently waiting to see if the Devolution deal, introduced by the Chancellor, for councils in the North East will indeed come to pass. You can read more about this here: NECADevolutionProspectus – January 2015.pdf

Briefly what this deal aims to introduce is:

There are already some great infrastructure schemes underway including a new bridge over the River Wear at Sunderland (and which I’ll talk about in a future blog).

The planned devolution powers and investment will enable the North East to expand faster, making it extremely attractive for both new businesses and inward investment.

A recent article, in one of the local newspapers, shows great promise for the engineering sector in the North East, resulting in increased job opportunities and more competitive wages.

The article reveals that in terms of automotive, rail, aerospace and defence industries the North East has attracted more start-ups and seen more growth than even London.

Based on a report compiled by engineering analysts Nixon Williams, it shows that between 2014 and 2015, the number of engineering businesses in the region jumped by 17.6%, from 595 to 700. This is mostly down to multinationals such as Nissan, Hitachi, Komatsu and Caterpillar all attracting engineering start-ups to the area.

I am positive the North East is going to improve significantly. It has already moved from the days of traditional heavy industry and coal mines to a more modern economy and undertaking a number of important infrastructure projects. Jobs will be created and housing needed both to buy and to rent.

Actually, the future for the North East has never looked so good.

Looking For An Investment Property?

Join our VIP buyers list to get updates on our Investment Property Deals!

... to our investment property specials. *Many are below £100k. Available properties on the next page.

“Very grateful for your reliable services”

Following the recent completion for the property purchase, myself and Eunice are very grateful for your reliable services. Your  support, willingness to help attitude including clear guidelines and guidance is a testimony to how trustworthy your services has been to us. We look forward to working with you in future.

“Everything went through smoothly without any hitches”

“..North East Properties were fantastic from start to finish with my HMO purchase.”

North East Properties were fantastic from start to finish with my HMO purchase. Always available to answer my many queries regarding the property & helping to get the deal over the line by liaising with both sets of solicitors during the legal process. Will definitely be using their services in the future, as the property deals they bring to the market are excellent value for money. Cannot say thank you enough. 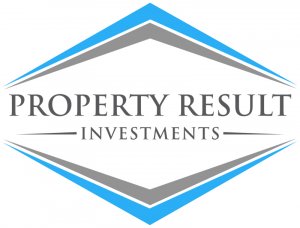