Let’s talk about our new serviced accommodation in Browney. We are doing some finishing touches and paint works which are just about done. All the heating system that has been done, that’s open and running a big tank we’ve got in now. So it ensures everybody gets tons of hot water. And that’s good. Probably two to three weeks from now we’ll all be done and it’ll be open. We’ll shoot some more videos for you. I’m going to do another one later this week for you to see the progress that we’re making.

Last week, the demand was strong again on the investor’s side. The properties are coming in and going out fast. We’ve got some lovely investment properties in the centre of York, and we’ve got a block viewing on them next weekend. I’m confident that we’ll move on with the next process for some of the properties after that while we still get a lot of inquiries for the others.

This past week, we had a nice property in Sunderland. It is a two bedroom end unit with terrace on an estate. It is nice property in the Farringdon area. The house is empty. It just needs a little decorating as the current carpet’s still pretty good. The property can be rented out at about £500 a month – potentially earning a total of six grand a year. The initial purchase price I think is about £66,000 plus our fees creating a great yield for the buyer.

This is aside from the fact that it can be let straight away as inspected by the letting agent.

Other than that, we also had one property in Hartlepool. We had a viewing on it on Tuesday and the potential buyer liked it. He put the deposit down, and just like that it’s gone. The ones under 30,000, sell very, very quickly within days, sometimes hours. That’s why you need to be quick if you want one of them.

I also did another property viewing in Darlington. The owner wanted to sell it quickly. Although we’ve encountered a bit of a problem that is tied with his current estate agent, we’ve managed to negotiate quite a substantial discount. I believe it’s on the market at £69k, and we’ve agreed at £50k. It’s in a very good area and it’s a lovely house that can be rented out straight away. No doubt about it. Hopefully we’ll have that one at the end of the month, because I doubt the agent will sell it.

Just to give you a bit update on Browney, obviously they’ve got carpets going down at the moment, they’re on upstairs, they work as I talk. They’re on putting the top two floors carpets down.

The big story last week was about the stamp duty

There was a reduction, obviously for first time buyers, for people buying that had to pay stamp duty on after £125,000. That’s being raised up to half a million pounds. Now, that’s had a little effect on the buy to let market it. And now that’s obviously going to reduce that quite a bit on ones that are over £125,000. So there are some savings there and people will notice they’ve got more cash to spend on other things. The property market I think is very, very buoyant at the moment, for us it is. What I hear that a lot of prices are dropping. And, obviously in the residential sales, the higher priced properties are a little bit difficult to sell having spoken to some agents. This week, we’re getting more and more properties in, and we’re out there searching and we need more stuff because the demand is great.

And because at the end of the day, interest rates are so low that investors need to invest the money just to keep pace with inflation. If you do nothing with your money, and you put it in the bank, there’s no interest on it. There’s no interest so take inflation into account, you’re actually losing money just by piling it up. You need to be more proactive and look towards investing in something.

I think property is one of the best and more stable returns that you can get. There’s certainly that seems to be the case because the demand is really, really good. So, if you’re considering, you’ve got some money that you want to invest, consider property. 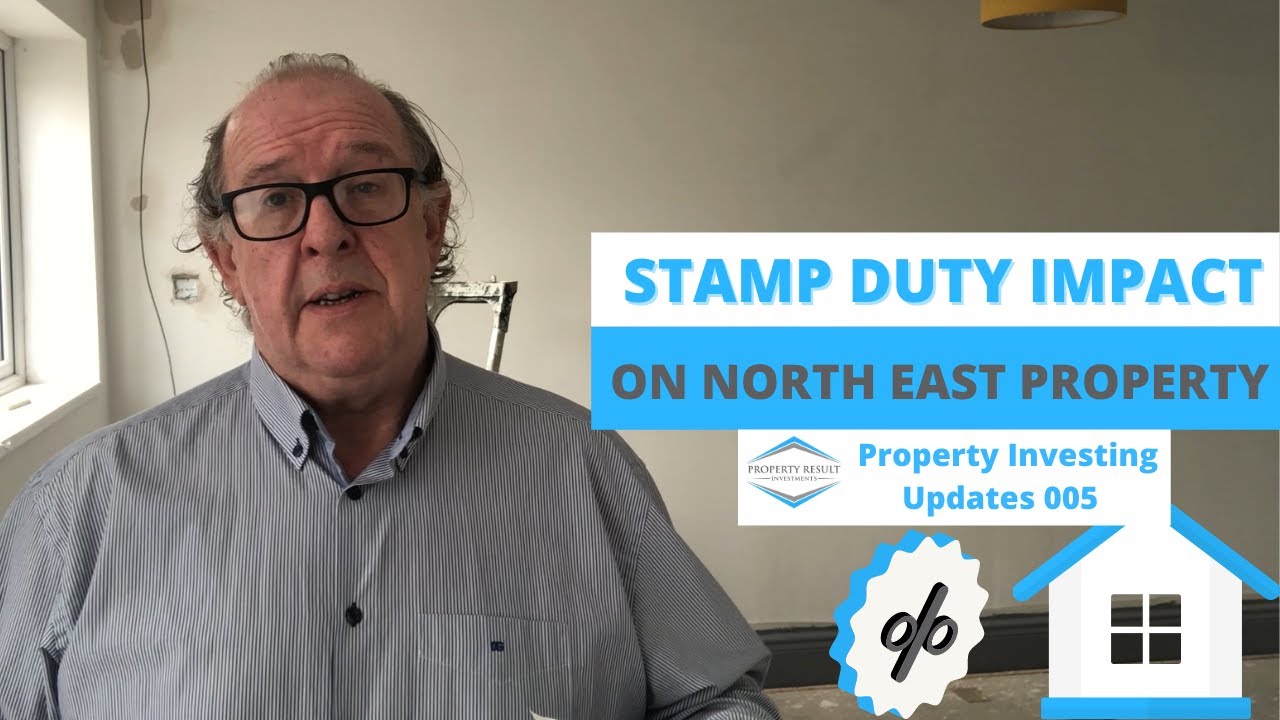